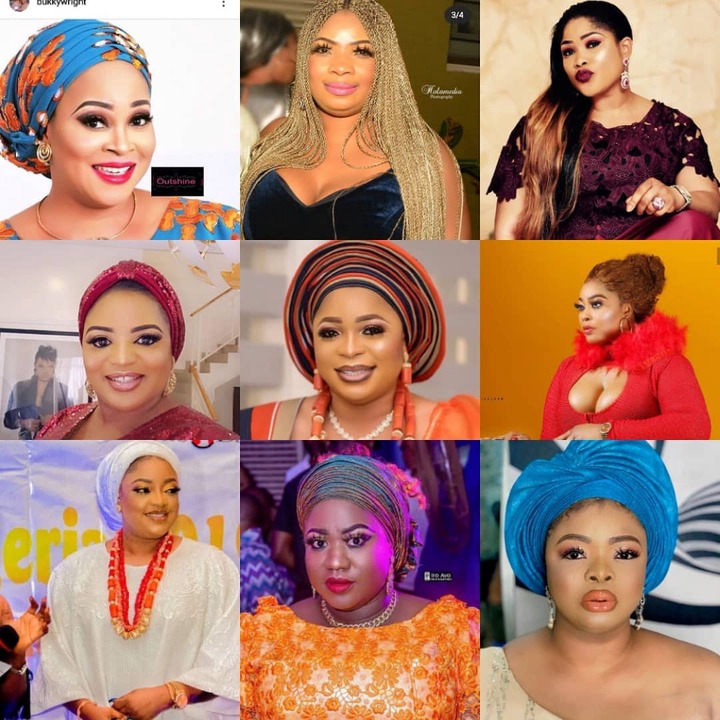 Still basking in the euphoria of his recent installation as the first Mayegun of Yorubaland, you would agree that Fuji maestro, Alhaji Wasiu Ayinde Anifowoshe aka K1 De Ultimate, possesses looks that would make ladies eat from his palms. 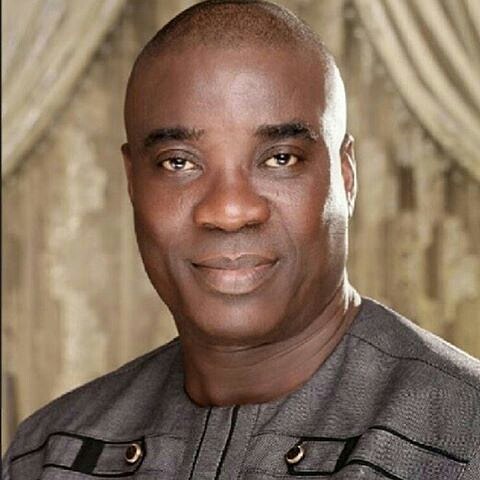 Highly adored by female fans, K1 is said to be a great lover too who pampers his women. If you are his date, forget cooking his meals—he is a great chef who would make meals for his current lover!

See why women wouldn’t resist him? Here is a list of actresses who had been intimately close to this popular musician.

1. Bukky Wright: Who would believe that K1 once dated beautiful and fair-complexioned Bukky Wright? Well, they were once lovers before the Nollywood actress ‘shifted base’ and moved in with Bolaji Basia, a movie/music promoter. 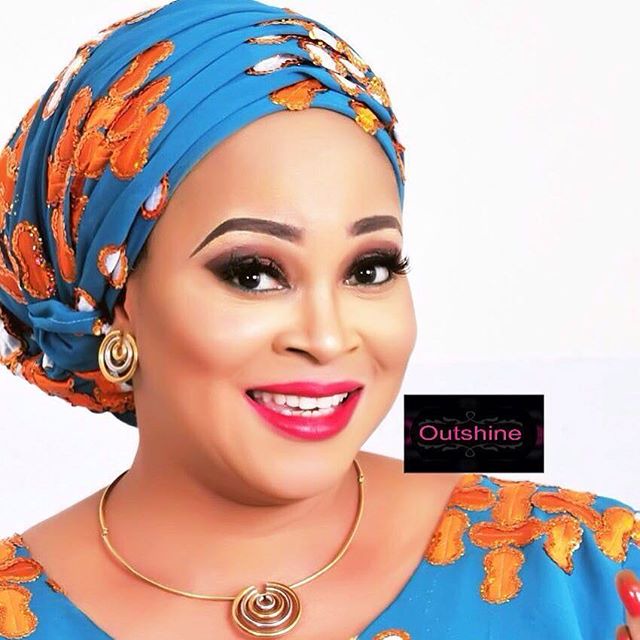 2. Bisi Ibidapo Obe: She is known as Bisi Omologbalogba. Beautiful, tall and a power dresser, Bisi stayed in K1’s house (some of his children were around then) and was almost made a wife. But she cheated on him by dating another popular Fuji musician, who also dumped her after K1 sent her away from his house. 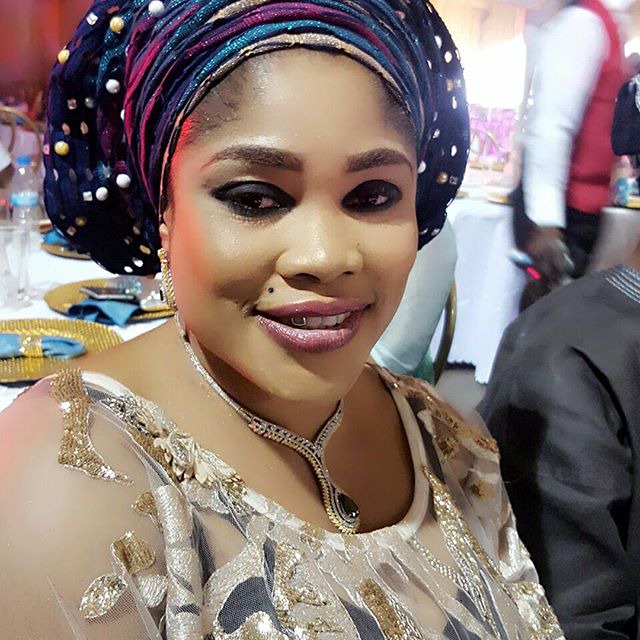 3. Laide Bakare: How would one compile a list like this and not insert US-based actress Laide Bakare? They were an item and Laide flaunted the affair before all. 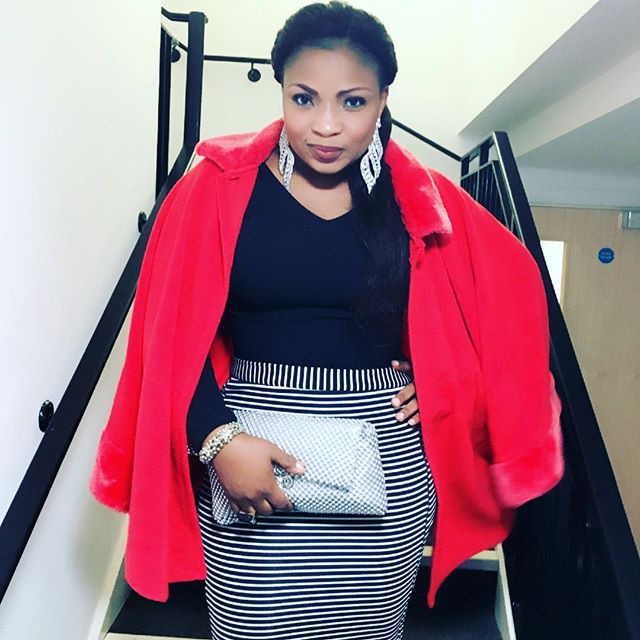 4. Funke Adesiyan: The actress, who once dated Saidi Balogun, still refers to K1 as Daddy. Also a politician, she once contested for a seat in the Oyo State House of Assembly. She is now one of the advisers to the wife of President Mohammadu Buhari. She was intimately close to K1 till he legalized his marriage with Titi Masha. 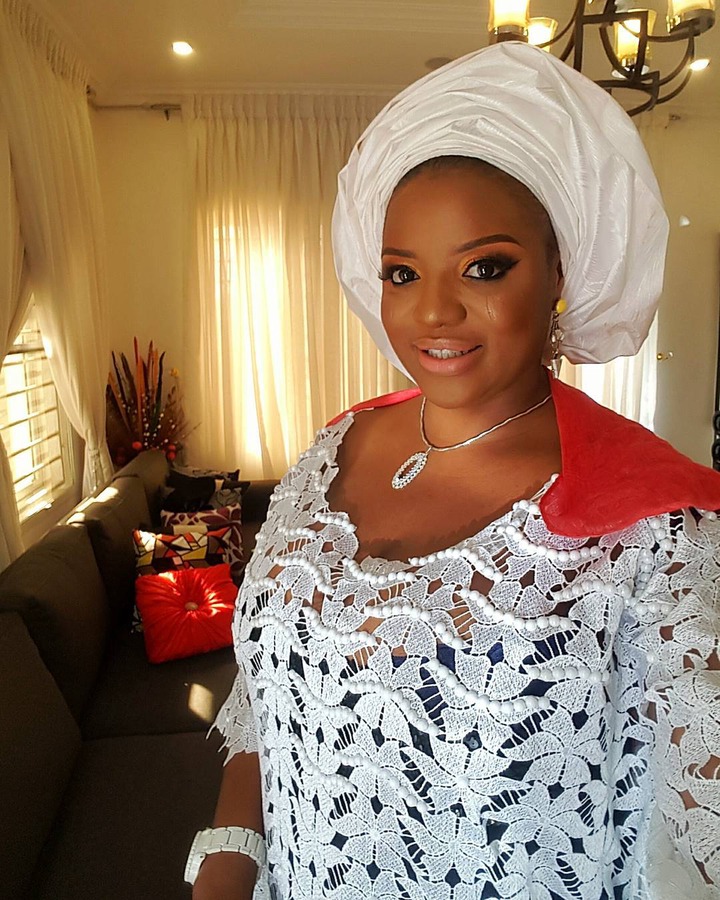 5. Biodun Okeowo: Refer to her as Omobutty and you are not wrong. So, she once dated K1? Of course, she did and was rumored to have fought with another actress over the handsome 62-year-old musician. 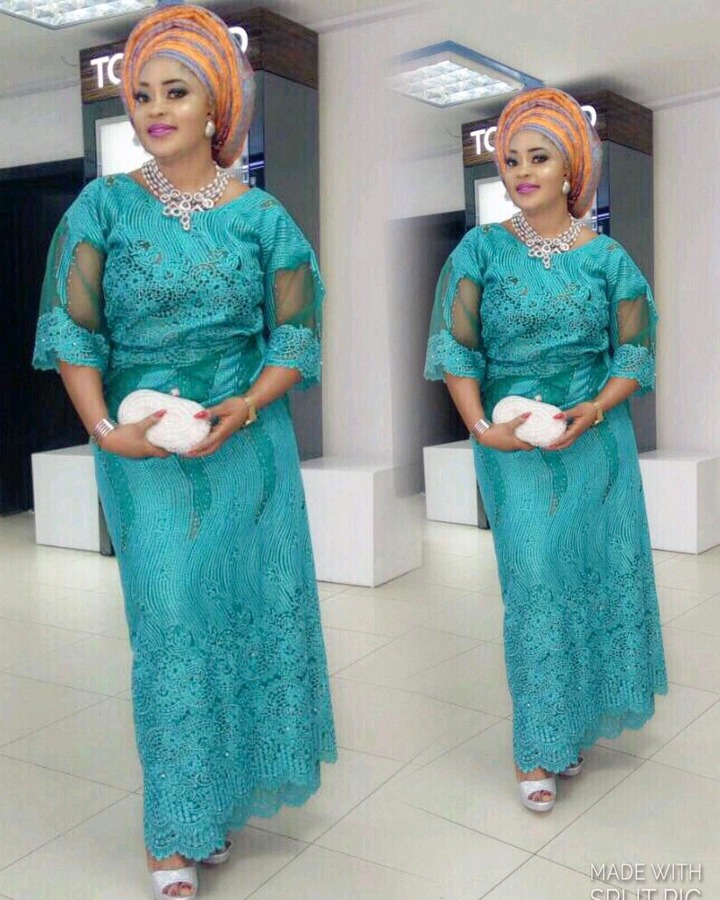 6. Bisola Badmus: She is one of the babymamas of Mayegun of Yorubaland. Ironically, Bisola, who is still battling to seek K1’s attention, was dating K1 before Dayo Amusa took over from her. Her sins? She dared to grant an interview that she was dating the musician, who also fathered her son! That infuriated K1 who took a walk from the affair. 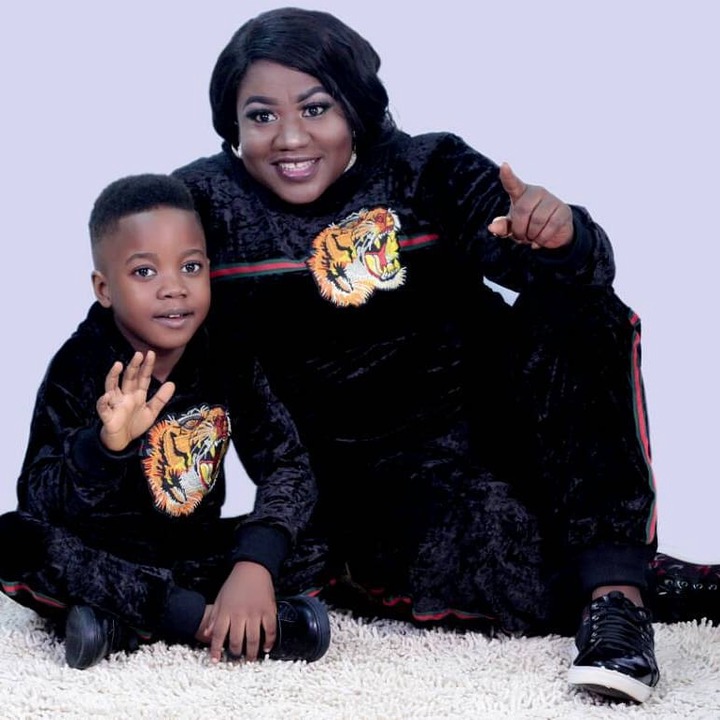 7. Dayo Amusa: It’s no longer a ‘hot’ piece of news—they were intimately close. They are still close and if her mother gives a go-ahead, Dayo Amusa could become Mrs Anifowoshe. Since that’s impossible, Dayo has ‘shifted base’ to a US-based guy who sells second-hand cars. 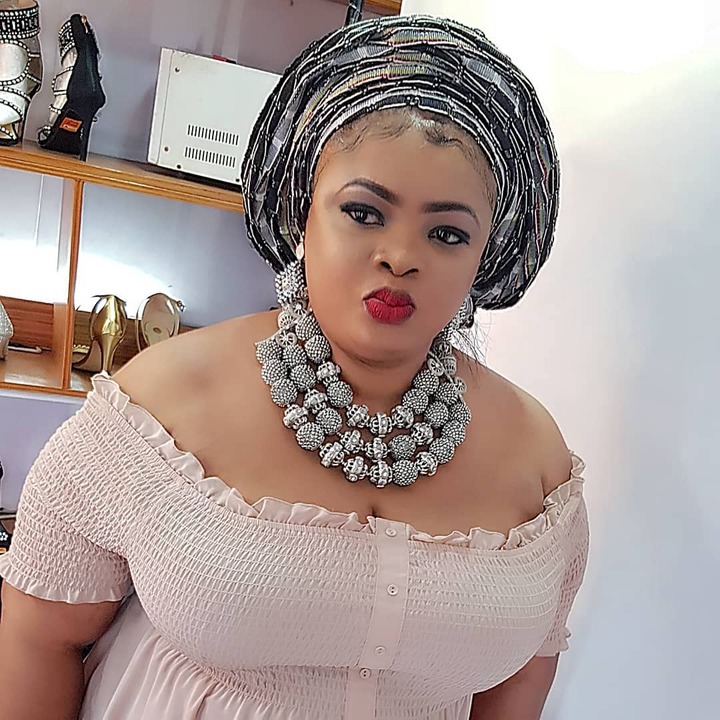 8. Kemi Korede: Not too much of a popular actress but her circles know that she is also one of those actresses who are ‘intimately close’ to KWAM1. She flaunts him at will and he is a major feature whenever she is throwing her annual movie premieres. 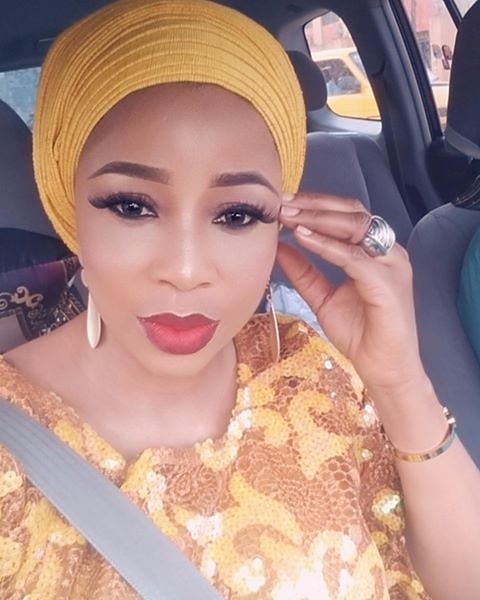 9. Kemi Afolabi: She calls him ‘Daddy’ too. The actress who is married doesn’t hide the fact that she is very close to K1, he also calls her his ‘daughter’. Whenever she is having her movie premieres, birthday parties or major events in her acting career, you would definitely get to see Mayegun present. 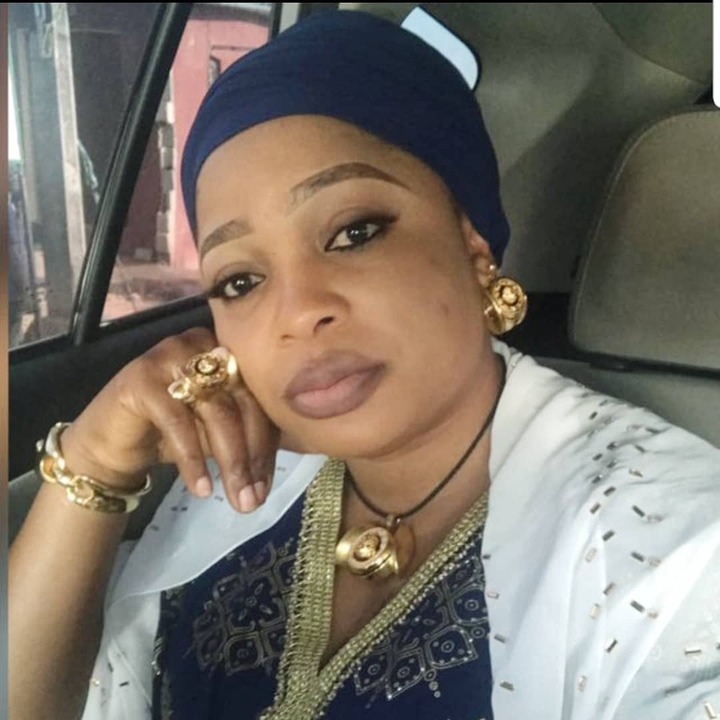 10. Tayo Sobola: But for space, this is a major news. The pretty actress is extremely close to K1 and this affair was alleged to have caused a friction between the Mayegun and Alhaji Musiliu Akinsanya aka MC Oluomo, who is the current Lagos State Chairman of the National Union of Road Transport Workers. 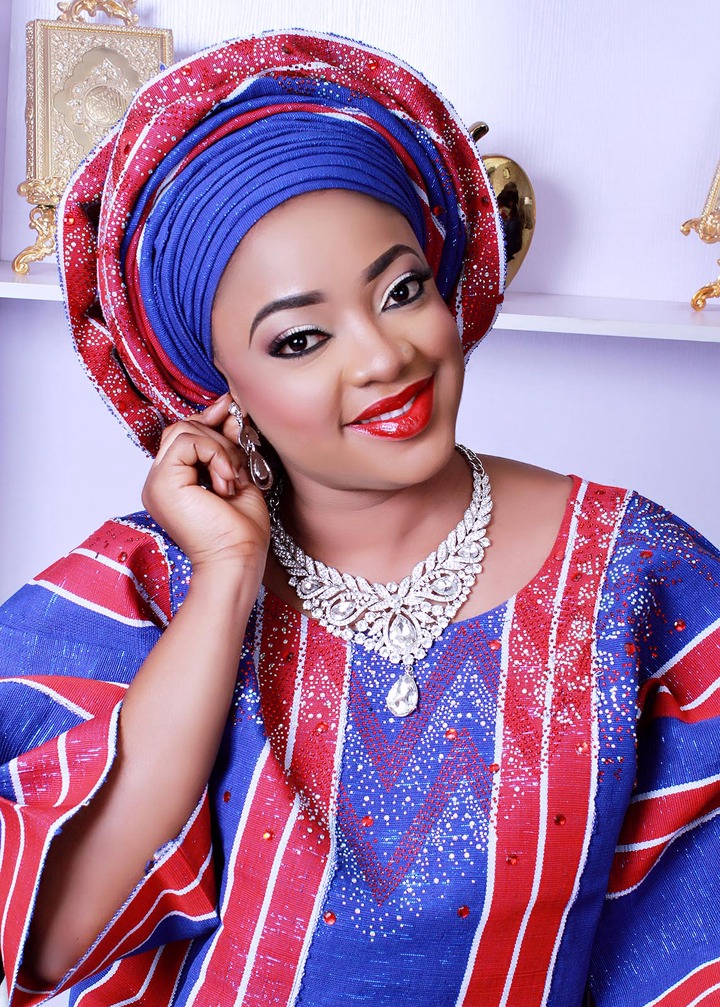